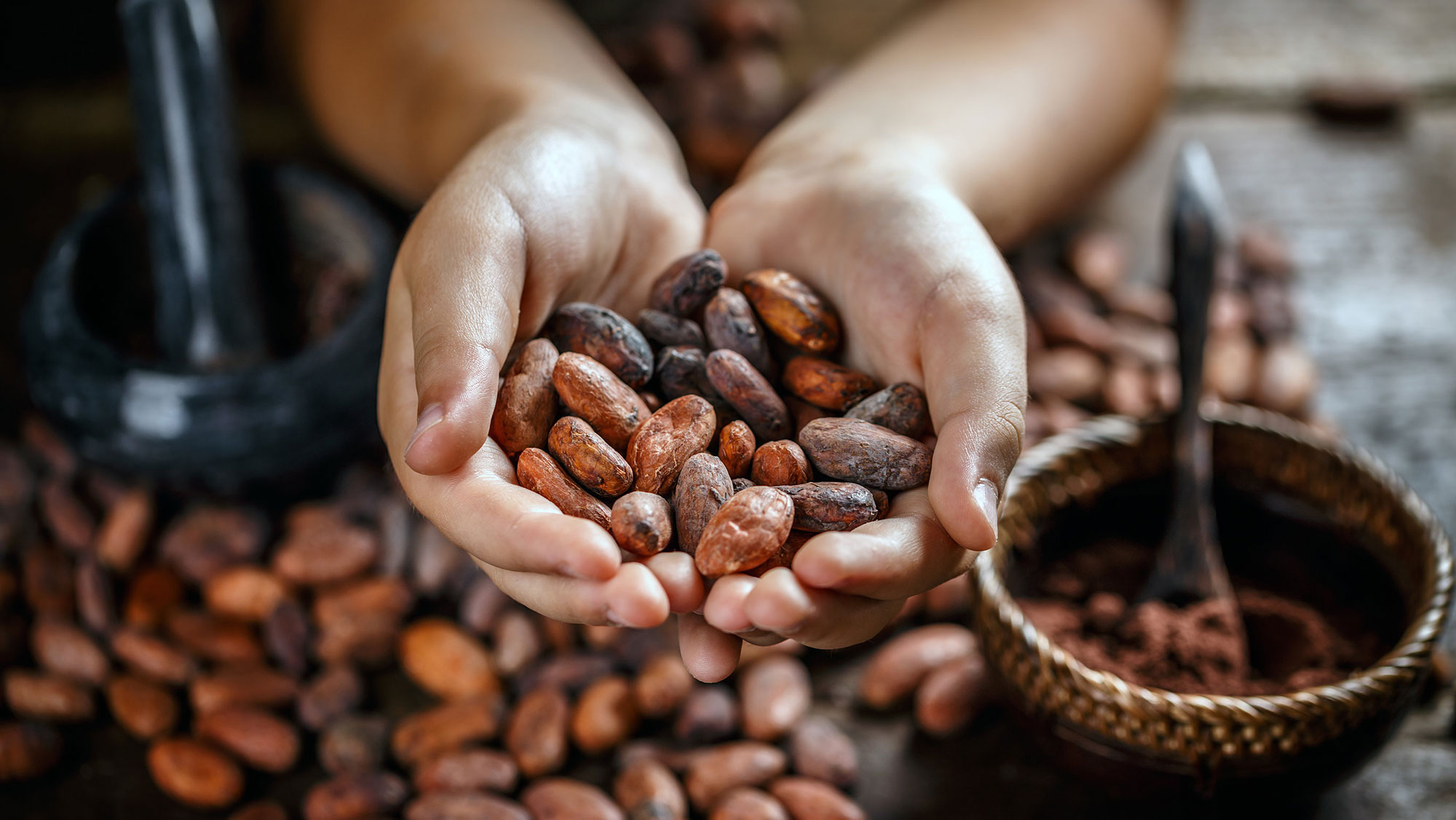 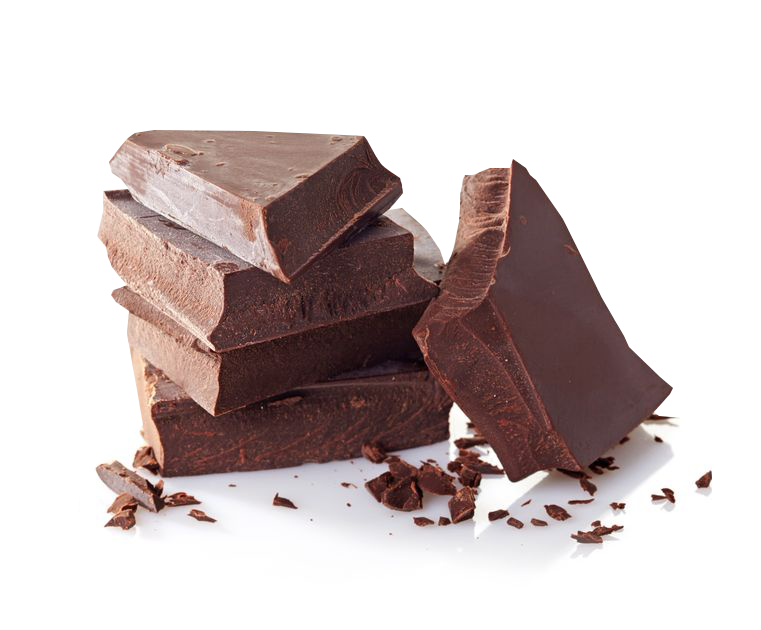 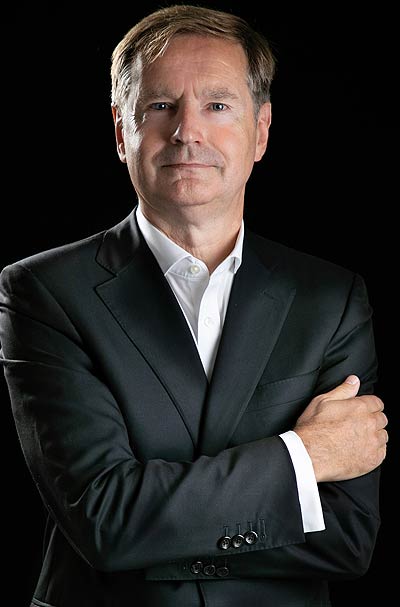 …began his career in 1995 with international law firm Hogan Lovells, based in Brussels and specialising in EU Regulatory Law with a particular focus on the worldwide chocolate confectionery and food industry.

Moving into industry in 2001 Clive worked in a series of senior European and International legal roles for Kraft Foods and SABMiller, before joining Ball Corporation, the world`s largest can manufacturer, in 2012 as Vice President Legal, Patents, Insurance & Program Management for the EMEA Region, based in Zurich.  There he was also a member of the six person regional Senior Management Team.  In 2016 Clive was appointed as Head of the European Divestment business at Ball, with full P&L responsibility, successfully managing above target a US$ 2 billion business, with over 3000 employees and manufacturing plants across Europe for six months prior to its sale to Ardagh Group.

Parallel to working professionally in and for the food and drink industry Clive developed a passion for fine chocolate.  He has spent the past 15 years developing his knowledge of cacao and chocolate, including attending practical courses on chocolate making (most recently with Ecole Chocolat in 2021), product development, and marketing.  He has also developed an extensive network within the cacao and chocolate industry based both on his professional and personal experience.

From 2009 to 2022 Clive served on the Board of the Academy of Chocolate® (AOC), latterly in the role of Co-Chairman. He has acted as an International Awards Judge (including Grand Jury) since 2011. The AOC, a not-for-profit organisation, was established in 2004 to promote fine chocolate. As part of its activities it organises and runs the longest established international Awards for fine chocolate. The most recent Awards saw over 1600 product entries from nearly 50 countries. 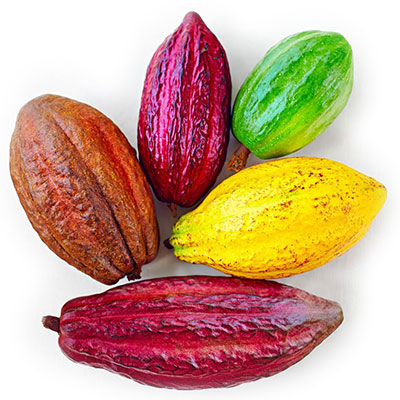 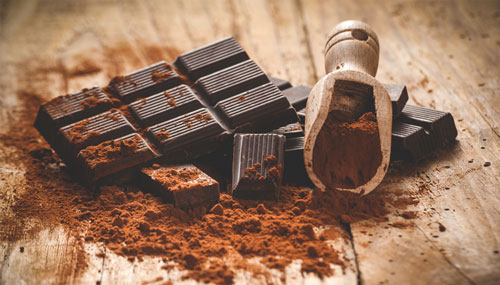 Chocolate is one of the most popular consumer products in the world. In Western European and the United States its popularity is such that it might be described as a staple food.

However, despite chocolate`s global presence the majority of consumers know very little about the product and the complex journey and processes required to turn cacao beans into the standard bar found on supermarket shelves, let alone the increasing numbers of artisan-made fine cacao bars.

Overall, chocolate is enjoyed but little understood and as a consequence is undervalued.

Not only is chocolate undervalued but there is also the question about what consumers mean when talking about chocolate? Here we should distinguish between legal definitions of chocolate and what consumers may mean when referring to chocolate. Terms such as dark chocolate, milk chocolate, and white chocolate are defined by legislation (which varies between the EU, the USA and other countries) and so all products that feature the word chocolate on the labelling are legally-speaking chocolate.

However, many popular chocolate products contain relatively little cacao, with sugar making up a large proportion of the final product. In addition, many products thought of as being in the chocolate category are in reality chocolate coated confectionery products, with wafer, caramel or nougat interiors. So, when consumers talk about enjoying chocolate what they are often referring to is a sweet product with a chocolate taste. That is not to criticise the makers of these products, nor the consumers who like them (including me) – all these bars are made with great attention to consistency and have high production standards – but it does lead to some confusion in the public domain when chocolate is being discussed or written about. This is particularly the case where the effects of chocolate on health is the topic.

chocolate – some key areas for focus

Sustainable Manufacturing – improvements to the commercial manufacturing process to reduce the use of natural resources such as water, electricity and fossil fuels, as well as taking steps to improve sustainable and waste free packaging.

Farmer Income – growing cacao is a hard life and currently many cacao farmers around the world struggle to make a living wage. The farmer’s share of the price of a retail bar is only about 3%. Improving farmer income will help ensure chocolate production sustainability as well as help tackle invidious issues such as child labour.

Farmer Education – many cacao farmers live in the world`s poorest economic areas and yet without a proper general education topped up with some business education they cannot hope to improve their product quality and their income. A consequence is that it is difficult to get young adults to enter the industry. Ultimately this has a direct impact on the sustainability of growing cacao.

Health – understanding through science how high percentage cacao may carry some health benefits beyond the pure feeling of wellbeing that consumption of such chocolate brings.

Expansion in Cacao Growing areas – encouraging the growth or increased production of cacao in countries with a suitable climate.

Cacao Quality Grading – introducing methodologies and standards for the grading of fine cacao.

Genetics of Cacao – understanding more about the flavour and quality traits of cacao beans, as well as the sustainability and robustness of cacao trees.

Country of Origin Processing and/or Chocolate Making – the cacao producers share in the value chain of chocolate production is about 6% – the real value-added comes from the bean grinding stage onwards.  Encouraging means to increase producer country processing and final product manufacture should be explored.

Intra-Industry Knowledge – improving the knowledge of those working within the wider industry of all aspects of the cacao and chocolate industry from Tree to Bar.  Despite being a USD 100 billion industry, personal experience shows that players at different levels of the industry often have little or no knowledge outside their specific area of involvement.

Consumer Information and Learning – explaining the complexities of the process from tree to bar to the consumer as part of developing the case for why cacao farmers should be paid a living wage and, in consequence, why chocolate may need to cost more in relative terms than it does today. Better framing of what is meant by the term chocolate (in all its varieties and product combinations) is needed.  Encouraging consumers to explore the increasing variety and quality of high percentage chocolate bars on the market.

Master of Chocolate® – as part of improving industry and consumer awareness of cacao and chocolate, the development of a cadre of advocates for the overall industry with a qualification equivalent to that of the MW in the wine industry.

providing bespoke advice tailored to individual company requirements.  From acting as an independent sounding board for senior management through to troubleshooting and executing a detailed departmental or company-wide review.

Pro Bono Educational Foundations and Projects – contributing to projects to improve cacao farmer education, as well as those related to the development of cacao growing regions and cacao and chocolate sustainability.

serving as an interim head of business where a business interruption or change situation has either occurred or is anticipated.

serving as a Board Member for companies and organisations within the cacao and chocolate industry.

get in touch with chocvocat®…

have any questions? why not get in touch today…